Using drama to bring a safety campaign to life 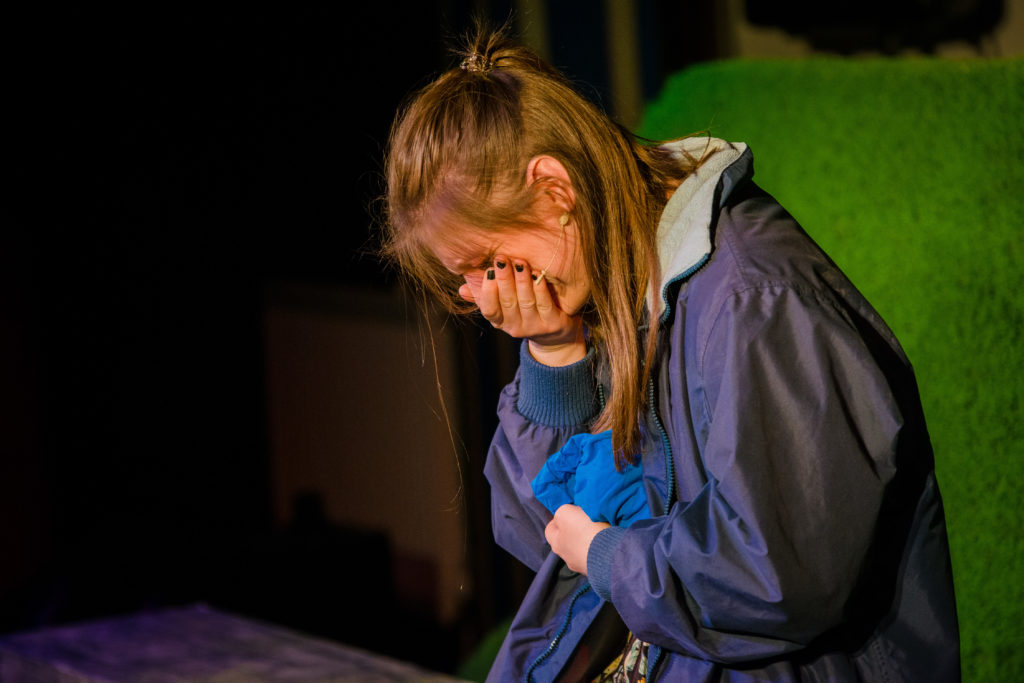 Swimming in reservoirs can kill.  How do you get this message across to the young people – most often young men – who are tempted to dive into open water on a hot summer’s day?

For the last four years, IC has been working with United Utilities to help spread the word about reservoir safety – using tactics including video, social media and high-profile news stories on radio and TV.

For 2019, we wanted to do something different.  We wondered whether live drama could connect with teenagers in a more powerful way – bringing them face to face with the very real dangers of unsupervised open water swimming.

Developed in partnership with bereaved families, the play is based on the tragic stories of two North West teenagers who have died in open water in recent years – Dylan Ramsay and Paul Lawson.

It’s a hard watch, and deliberately so.  But is it making an impact on the target audience? The early feedback is good: 69% of young people have rated it 9 or 10 out of 10 and 100% say they would never swim in a reservoir now they understand the risks.

We invited Urmston Grammar School students Cat David and Sanjana Kaur, both 17 and with IC on work experience, to watch the show and tell us what they thought.

Here’s what they said:

Dylan isn’t just a character in a play; Dylan was a real person. He was 13 when he lost his life. He had his whole life ahead of him. Dylan’s mum Becky Ramsay has campaigned for eight years and battled for justice since the day Dylan was taken. There is nothing like losing your own child, Becky said, nothing. The feeling is so antagonising and torturing that the only thing Becky asks for is for people to listen.

No lifeguard, no swimming. This is a recurring message throughout the play, it’s simple. No lifeguard, no swimming. Becky created this phrase to remind us every single second that there is an abundance of danger when swimming unattended in the ominous waters. This play captures the risks and hazards of reservoirs; until this production I had no idea just how powerful water can be.

Towards the end of the play, Dylan emerged from the side of the stage, dripping wet.  A huge, monstrous scar that was across his upper body screamed one of the main messages loud and clear; 10 minutes of fun does not account for the lifetime of pain your family will have.

By the end of the play, the sniffles and tears were the only things that you could hear as the sinking silence was enough to show how effective the message was.  I was left shocked but informed about something that I never thought could affect me, that I never thought was relevant to me, when really, Becky wanted to show to everyone that even her own strong son who was a powerful swimmer could not defeat the power of the water.

You can find out more about 60 seconds of summer in this Granada Reports story.  Or visit United Utilities’ reservoir safety page here.

Head of Insight among three new hires for IC

IC kicks off 2019 with strengthened team.