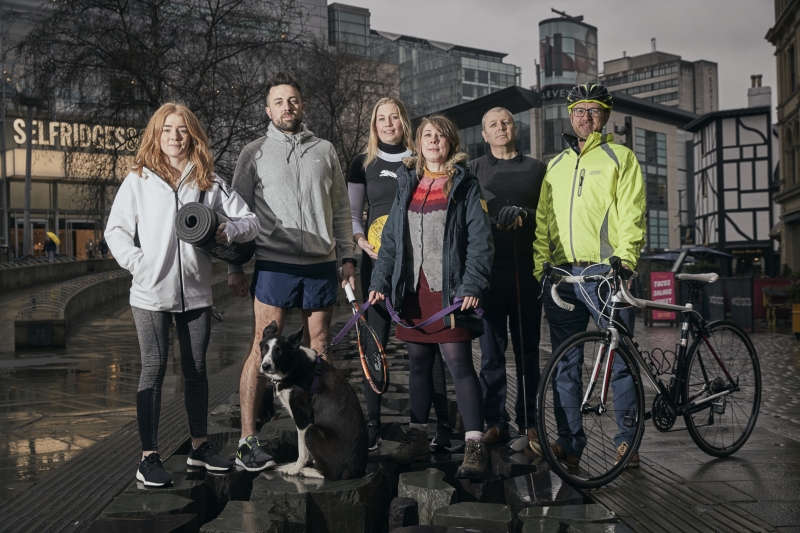 "The passion and experience of the team members was what really stood them apart."
- Helen-Louise Smith, GM Moving

We’re excited to announce the role IC is playing in a £500k integrated marketing campaign to help improve the health of Greater Manchester’s 2.8m residents.

Having teamed up as part of a four-strong agency partnership, we’re running PR and social media activity for this creative behaviour change campaign for GM Moving.

This two year contract will see us work alongside creative agency Access, brand and planning consultancy Planning Express and media buying company Republic of Media.  Together we will deliver a major behaviour change initiative that aims to get 75% of people in the region active.

The appointment comes after a two-stage competitive pitch process, plus audience testing of the initial messaging and creative.

Helen-Louise Smith, marketing communications manager, GM Moving said: “This has been an incredibly in-depth pitching process. From an initial 27 agency list, we saw five at pitch stage, but it was this four-way collaboration and the creative put forward by them that absolutely hooked us.

“Simple, clear and effective, the partnership team not only understands Greater Manchester and what makes our inactive audiences tick, but the passion and experience of the team members was what really stood them apart.”

We’re proud to support the GM Moving ambition and can’t wait to get started!

*Special mention to Marcel (Sarah’s dog!) who starred in the team shot (alongside Natalie Green and Leigh Herbert from Republic of Media, Kate and Sarah from Intelligent Conversation, and Phil Fraser and Simon Landi from Access).