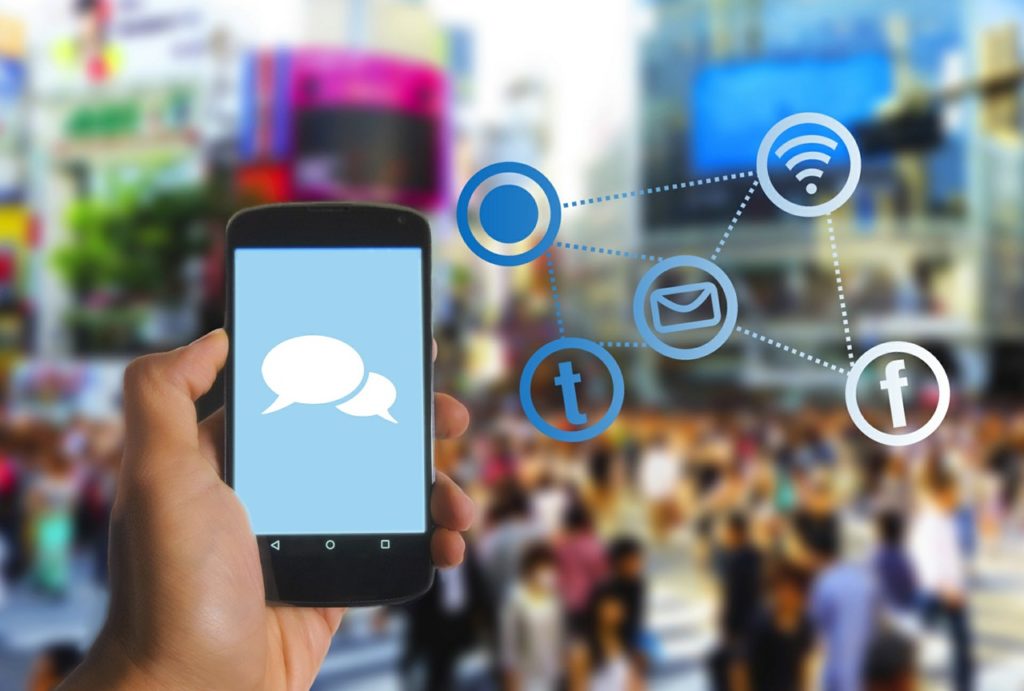 In the saturated market of content, make sure your story stands out; one way to measure it is to think - would I talk about this with my friends down the pub?

There’s no doubt that digital and social media have transformed the world of journalism: social media site Lad Bible has a bigger following than the population of Wales and Scotland and 64% of adults’ most popular news platform is online, not a newspaper.

But how can you stand out in the saturated market of digital and get your story noticed?

Team IC took some tips from those on the frontline at the PRCA’s digital event – the first in the ‘world of media’ series in Manchester. The impressive panel of digital journalists included: the BBC’s Paul Keaveny, Simon Binns from Lad Bible, Manchester Evening News’ Shelina Begum and Ed Walker from Reach.

Here’s what we learnt:

1. The method of crafting a press release hasn’t changed, but writing a headline is now more driven by SEO. Most readers view stories on their mobile, so headlines tend to be shorter at about 10 words.

2. Getting the basics right is still very important; according to Ed, the number one complaint and the reason why people leave a website is spelling mistakes. Small errors make the audience think that the brand is distrustful, so it’s crucial to get it right.

3. Facts first, not fake news – it’s not about being first, it’s about being right. Being factually correct brings long term payback, it makes your audience stick with you and that’s something that money can’t buy.

4. Quality over quantity – digital media journalists measure their success on read time rather than reach. It used to be about getting things out quickly, but now content is more in depth as readers want long reads.

5. You need to invest in your brand as social media has changed everything. With feedback from readers being instant, you need to get it right or will risk losing followers.

6. Evolution is key. Media outlets can’t rest on their laurels, they need to give people more than one thing, for example supplementing articles with videos and podcasts. To survive, publishers need to think ahead and plan for what their audience will be using in the future.

7. According to Paul, the future of journalism will be subscription – we have it for our music with Spotify and for TV with Netflix. Consumers are becoming used to paying subscriptions and some publications have already started doing it so it will become a growing trend.

Final thought of the day? In the saturated market of content, make sure your story stands out; one way to measure it is to think – would I talk about this with my friends down the pub?

And spare a thought for the busy journalist; business editor Shelina said she receives hundreds of emails a day and a phone call every 10 seconds – so an interesting story is essential to cut through the noise.