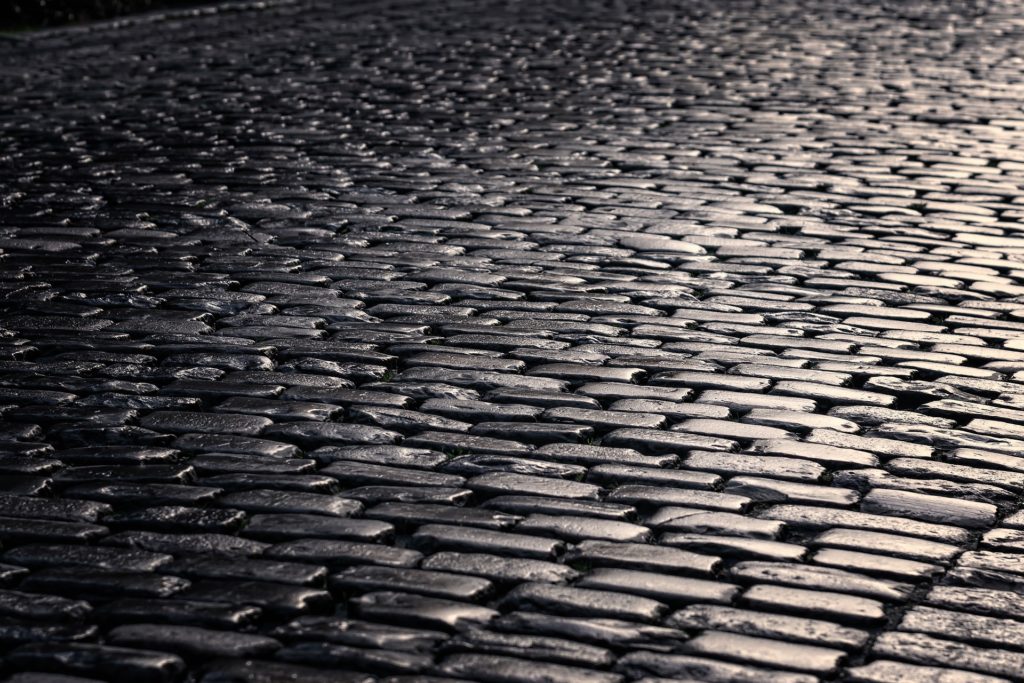 It’s impossible to walk to our city centre Manchester office without coming face to face with the city’s homeless.

It is uncomfortable and upsetting to pass people who are sleeping rough and whose lives are so far removed from the working population of this thriving city region.

While there is no simple solution, I’m proud to say that Intelligent Conversation is doing its bit to help.   Late in 2018, team IC unanimously voted to give the company’s annual charity donation to the Mayor of Greater Manchester’s homelessness fund.

Our £2,000 donation will be used to support frontline projects across the city, as Mayor Andy Burnham aims to end rough sleeping by 2020.  Andy has made his own personal commitment to the campaign, donating 15% of his salary each month to fund its work.

As with all complex issues, donating money isn’t the only answer.  There are many organisations working on a variety of projects.  For instance, our client EMIS Group is supporting one in London that is improving healthcare for homeless people.

Software provider EMIS has provided pro bono support to help the homeless health charity Pathway develop a new digital health-screening template that is co-ordinating the care of homeless people who all too often fall through the ‘official’ healthcare net.

It will also make it easier to plan future large-scale health services for them.  The project has been described as a ‘game-changer’.  You can read more about it here.

And if you want to make your own donation to the Mayor’s homelessness fund, this is the link. https://uk.gofundme.com/GM-Mayoral-Fund