The future of the media & the power of the past 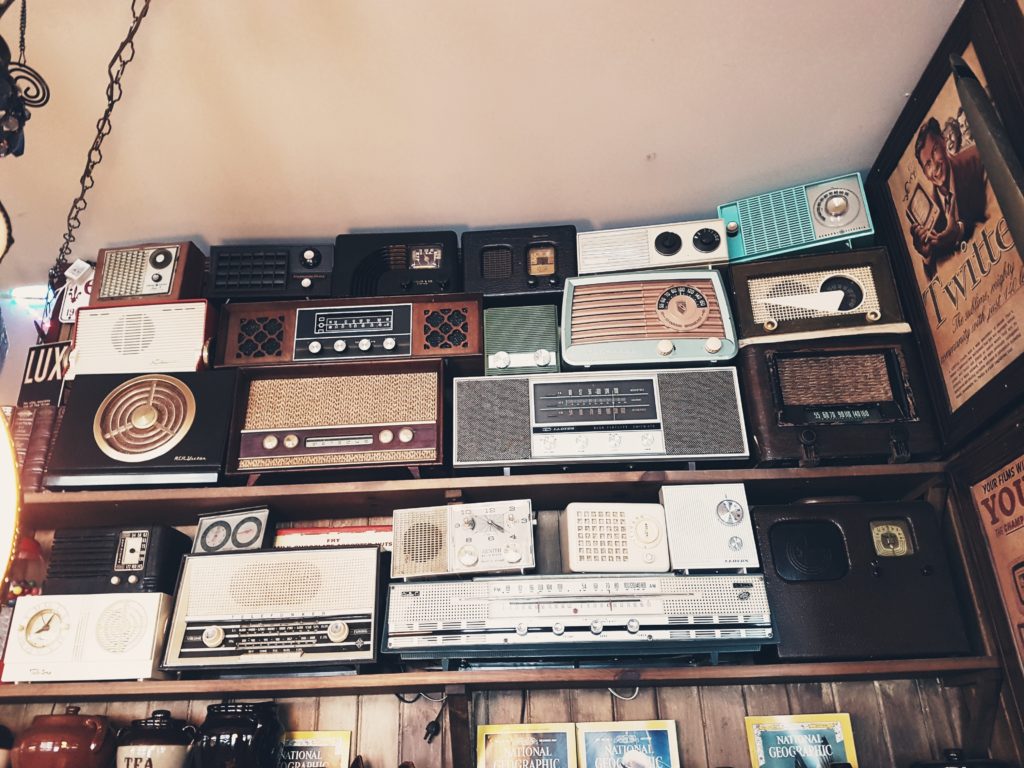 Using nostalgia in marketing doesn’t automatically mean you are seen as authentic, and authenticity remains a much more effective driver in terms of successful storytelling

With the festive season fast approaching it seems an appropriate time to share some learnings from two recent industry events we attended. Together they resonate with the season’s mix of enjoying ancient traditions while also looking towards the future.

The first was the PRCA’s North West Meet the media – 2020 predications evening which looked at what the media landscape might look like over the next 12 months.

A need for trust and rigour

Hosted by the inimitable John Robb, himself an award winning journalist, broadcaster, TV and radio presenter, topics included the ‘wild west’ of social media, the scourge of fake news and the need for mainstream media to maintain high standards to retain public trust.

Simon Binns seized upon the latter point, pointing out that LadBible was itself incredibly rigorous when it came to what they reported on, adding that maintaining audience trust was just as important to them (if not more so) as it was to any other media outlet represented on the evening’s panel.

Using the past to help sell the present

In sharp contrast, Prolific North’s Nostalgia – is it what it used to be? evening focused firmly on the power of the past. Prolific North’s editor David Prior was joined by Amelia Brophy, Head of Data Products at YouGov UK, Helen Rose, Head of Insight & Analytics at the7stars, Phillip Hulme, Director of Sales at Anchor Hanover Group, and Emma Hunt, Head of Marketing at Vimto.

Based on new consumer research about attitudes towards nostalgia – co-commissioned by YouGov and the7stars – this event explored not only how the past is increasingly being used to promote brands but also why.

In addition, it looked at the phenomenon of ‘fauxstalgia’, a phrase coined to described how some people feel a fondness for an era which they never actually experienced.

If you want to know more – or to read the full research – there’s a full write-up here.

What this means for PRs

For those of us at the frontline of strategic communications both events highlighted that whatever content we are tasked with shaping and delivering, we always need to consider the target audience and the overarching objectives before we do anything else.

And that rule is as good today as it’s always been.

With our biggest team and a new London base

Is building links the value of PR?

Agency founder Libby Howard considers the roles of PR and SEO in the marketing mix.