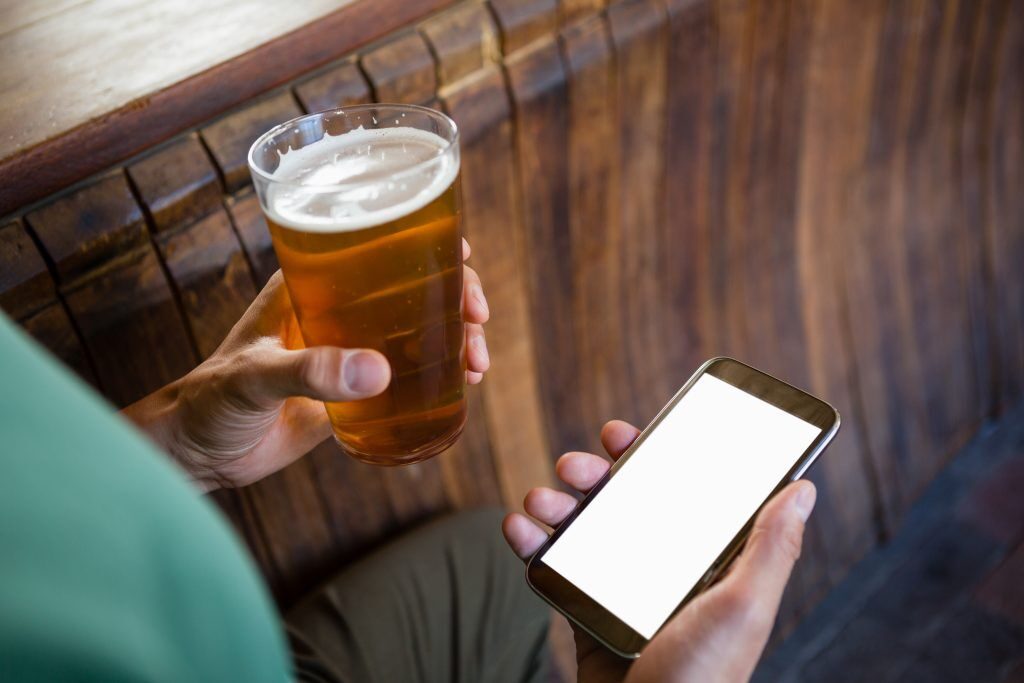 For me, the arguments just don’t stack up. It smacks of a knee-jerk reaction rather than a considered strategic move.

The media world was, if not rocked, at least somewhat shaken, by last week’s news that mammoth pub chain Wetherspoons has quit social media– at once, across the board, and for good.

Flamboyant company chairman Tim Martin said the decision was taken because running social media activity was taking up too much time for the business. I assume we can read into this that it was also not delivering any business value.

Oddly, he also seemed to be advocating for some social good to come out of the move (helping the public to spend less time on social media) – as well as citing recent negative stories that have dented public confidence in social channels.

The bold move attracted a slew of national headlines but commentators are divided in their views. Some say it’s a stunt, others that it’s a preventative strike ahead of some wrongdoing being unveiled.

Respected industry magazine Marketing Week is one of few voices to applaud the decision, which it sees as a brave move by a brand that couldn’t see a strategic fit between media and its own customer base.

I disagree.  I found little logic in the rather vague statement put out by Wetherspoons to announce the move – for me, the arguments just don’t stack up.  It smacks of a knee-jerk reaction rather than a considered strategic move.

The story reminds me of the many conversations I’ve had with senior company executives, often at board-level, who tell me they don’t get the point of social media and don’t think their business needs to engage with it.

Like Tim Martin, I (politely) believe these people are missing the point.  Here’s my counter:

For me, almost every organisation can reap benefits from engaging with social media channels (not all of them, and only when used in the right way) and I think Wetherspoons may have scored a huge own goal with this move.  Only time will tell.