The brands ‘catching ’em all’ with Pokemon Go

As Pokemon Go grips the world, our Senior Consultants Lizzie Horridge and Sarah Tarmaster explore how brands are leveraging this new craze. 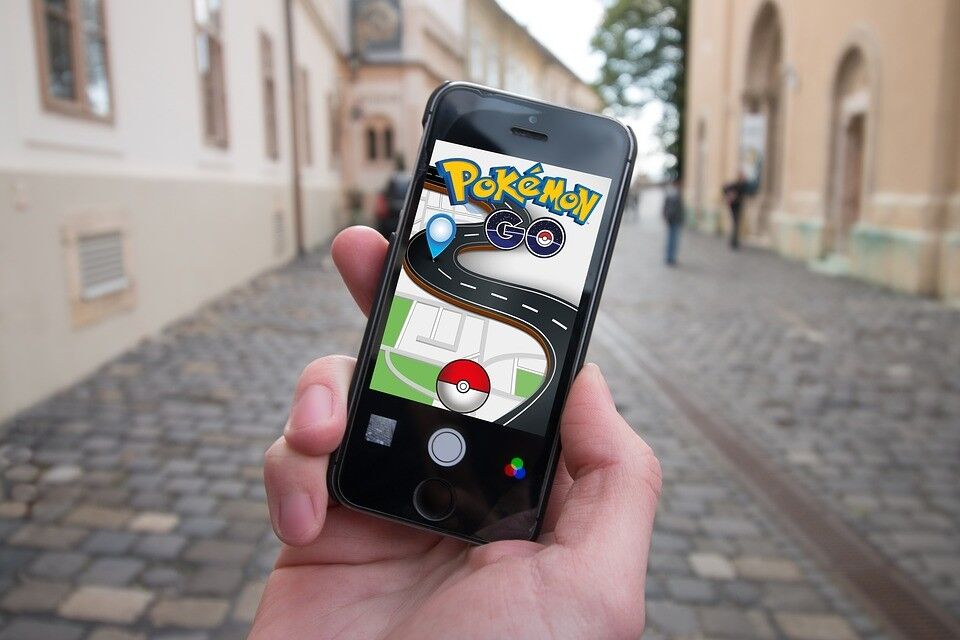 Momentum is something that brands are keen to tap into

You may have noticed an increase in the number of people walking around, smartphone in hand and face glued to screen – no, it’s not the beginning of a digitally induced zombie apocalypse, these people are avid fans of Nintendo’s new game, Pokemon Go.

Launched in the UK on 14 July, within a week a staggering 20 million people worldwide had downloaded the app and added $7.5 billion to Nintendo’s share price. Players use their phone’s GPS and augmented reality (AR) to follow a map, catch Pokemon and train them up for battles.

Wherever you go, people are talking about it and playing it. Users are spending more screentime on the game than on Snapchat, Instagram and WhatsApp.

Pokemon Go has swamped social media; according to Brandwatch there were 11.8 million mentions of the game across social media within 10 days of its launch. In the first week there were 15.3 million tweets about Pokemon Go; compare this to the 3.6 million tweets about Brexit during the week of the EU referendum and 7.5 million football-related tweets in the first week of the 2016 Euros.

Media outlets have published a steady stream of stories about the good, the bad and the ugly sides of Pokemon Go. In the IC Office we’ve seen a whole host of journalist requests relating to the app. With stories of robbers using the app to rob people at gunpoint, people helping catch a known criminal while catching a Pokemon and people rescuing animals while playing the game, the media hype around Pokemon Go doesn’t seem to be slowing.

And momentum is something that brands are keen to tap into. Niantic, the makers of the app, have discussed the possibility of the incorporating sponsored ‘Pokestops’, building advertising and brand awareness, into the game. However, before the game becomes monetised, some quick off the mark brands are already ‘catching ‘em all’.

Here are our picks of how to do it and those that fall a little short of the mark.

The tongue in cheek

Many brands have spotted the opportunities to bring Pokemon players into store and turn them into potential customers. Stores have started to advertise that they are ‘PokeStops’, or put out free snacks for players coming into the store.

Some retailers, however, are a little more rattled by people using their premises to chase imaginary creatures and not contribute towards the profit. However, these places are quickly being called out on social media and with a game that is being talked about so positively, this can look bad for a brand.

However, the true opportunists are those who have seen a business opportunity. Project Fixup, a dating service, has created a Pokemon dating service, so you can go and catch ‘em all together.

The pre-event warm up

Comic brand Valient has teamed up with Pokemon to offer temporary Pokemon Lures (yep, we have no idea what they are either) to turn 12 comic book shops in New York into PokeStops in the run up to the San Diego Comic Con. A great way to keep your brand in the forefront of fans minds in the run up to one of the biggest events in the comic’s year.

How about doing some good while you play Pokemon? One local brand which caught onto this idea quickly was an animal shelter in the USA which offered people the chance to walk one of their dogs while out catching Pokemon. All keen dog-walkers/Pokemon fans simply need to turn up and “Say you’re here for the Pokemon dogs”.

It’s hard to predict the shelf life of Pokemon Go and whether it is just a flash in the pan or a game that is here to stay; but what we can learn from this latest craze is that as a brand, it pays to listen to what’s making your customers tick and leverage that in an appropriate manner with some good reactive PR. For Pokemon Go, that means quirky and feel good stories/stunts/promotions. That approach won’t necessarily be the same for other trends, the key is to listen to your audiences and respond accordingly. For a great example of reactive PR, check out the Boaty McBoatface story.

We look forward to seeing the next lot of weird and wonderful Pokemon Go stories and seeing what the next big craze is.