With 2017 fast-approaching, our Senior Consultant Lizzie Horridge looks ahead at predicted social media trends for the upcoming year. 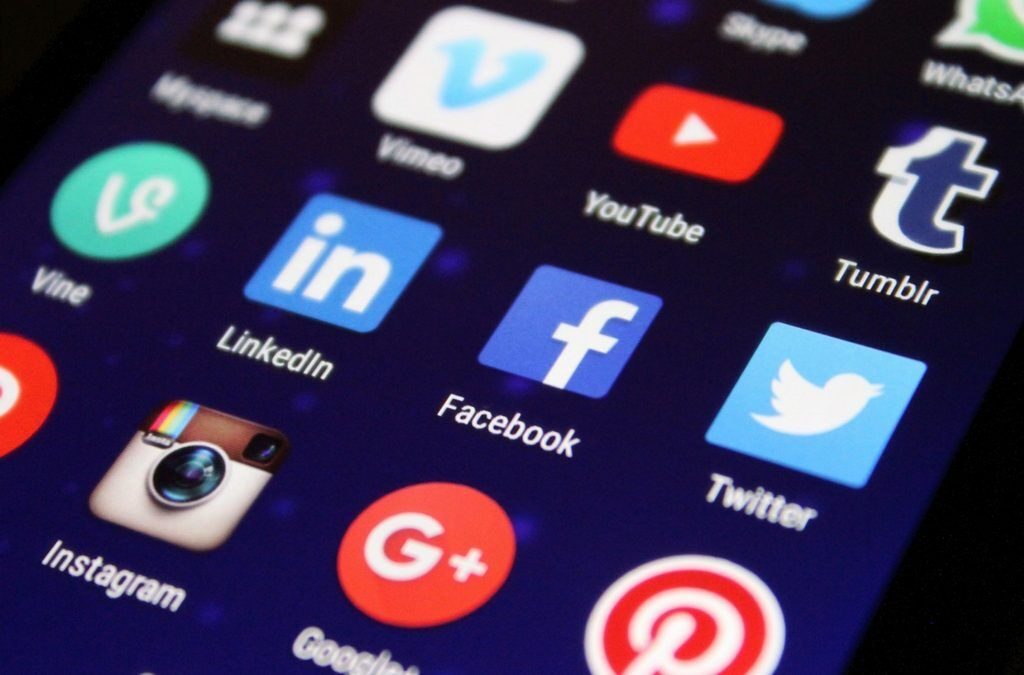 Worldwide, there are over 2.5 billion active social media users, growing at a rate of 9% per year

From Brexit, to Donald Trump’s victory in the US presidential election, to a string of celebrity deaths and Leicester City FC winning the Premier League, 2016 was anything but predictable.

With technology and techniques changing all the time, predicting what will happen in 2017 isn’t easy either, but one thing is guaranteed, social media will remain as a prominent tool for businesses.

Worldwide, there are over 2.5 billion active social media users, growing at a rate of 9% per year and Facebook, Twitter, LinkedIn, Instagram and Snapchat have become part of our daily routine.

During 2016 social media giants Facebook, Twitter and Instagram launched new features enabling users to share live videos with their followers. The technology makes users feel like they’re a part of the experience and enables them to form a deeper connection with the brand.

Currently Facebook’s algorithm is biased in favour of live videos which businesses should capitalise on. The trend of live video is set to increase as Facebook is expanding their broadcasting offering with Live 360, allowing publishers to stream virtual-reality-like 360-degree videos directly to their News Feed.

Snapchat is being rebranded as Snap, reflecting its new direction into a ‘camera company’. Since its launch in 2011, Snapchat has transformed user expectations and created a more moment-focused view of communication. 2017 will see the introduction of wearable technology in the form of Snapchat Spectacles, trendy sunglasses which record up to 10 seconds of video.

With such big things planned for Snap in the next 12 months, it’s definitely going to cause some waves next year and businesses need to be considering how it fits into their marketing strategies.

Following Microsoft’s acquisition of LinkedIn for a staggering $26.2bn this year, users will see the technology giant’s input unfold on the platform throughout 2017.

LinkedIn is one of the most effective social media tools for B2B communications and marketing and is more targeted to a corporate audience compared to Facebook and Instagram. The new partnership will generate multiple opportunities – for example integration between LinkedIn and Office 365 could be very beneficial for content co-creation.

As the market leader of social messaging, WhatsApp has a larger community than some of the biggest social media networks after exceeding the 1 billion user mark in 2016. With a large audience and several attractive features to brands for e-commerce, businesses will draw their attention to these apps in 2017.

Facebook Messenger has been experimenting with selling items through the app with the help of a customer service rep, so it is likely that this service will expand in 2017.

Dutch airline KLM is a good example of how businesses can use Messenger effectively. Once a customer has booked a flight, KLM sends a booking confirmation, flight updates and their boarding pass through the app and it can be used to contact the customer service team.

Due to this continued communication, if the customer is likely to make a complaint, about a flight delay for example, they are likely to do it using Messenger, meaning it is kept private.

There was a lot of noise about VR and AR in 2016 and it is a trend predicted to develop and become more mainstream throughout 2017.

The technology overlays the real world with digital content to interact with customers in a physical world. It brings a wide range of products to life and allows consumers to see anything they want, from any source. One of this year’s biggest crazes was Pokemon Go which introduced AR to over 6.1 million adults in the UK who downloaded the app.

Whatever business sector you work in, there is a powerful social media tool for you which reaches your target audience. Undoubtedly, social media should be part of your 2017 marketing strategy and keeping abreast of the latest trends will help you stand out from your competitors and ensure you make your mark next year.