Just over a year ago Intelligent Conversation helped MarketInvoice launch their Manchester office and this week they announced that £20m worth of finance has now been provided to Greater Manchester SMEs. Simon Donohue explains how we helped the company make a splash in Manchester. 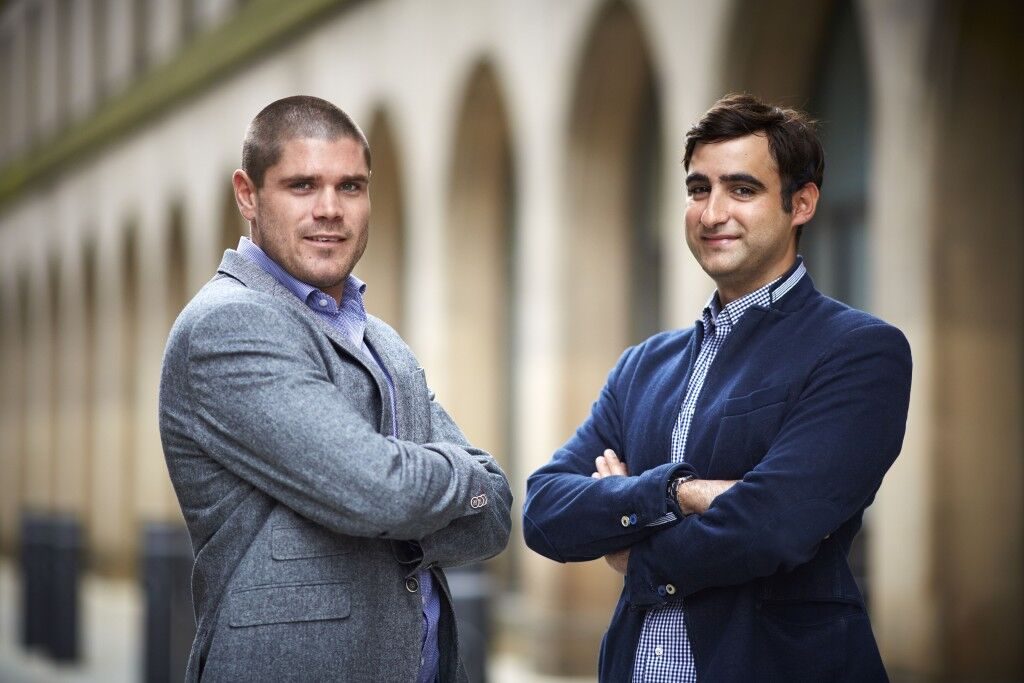 Intelligent Conversation played a vital role in our launch campaign in Manchester, introducing us to the right people at the right time.

Providing clients with detailed campaign metrics so that they can accurately determine return on investment is a key point of difference for Intelligent Conversation. That’s why we’re proud to have won an international AMEC award for evaluation.

The latest results of a piece of work from last year, show why keeping track of projects after launch isn’t just important, but satisfying. We’re delighted to have played a part in the success of innovative FinTech firm MarketInvoice’s Manchester office, which this week announced that £20m worth of finance has now been provided to Greater Manchester SMEs.

Intelligent Conversation made sure contacts at respected North West business publications were aware of MarketInvoice’s September 2014 Manchester office launch, enabling them to produce a series of excellent articles about the company’s peer-to-peer model of financial support.

We also secured interviews for MarketInvoice Chief Executive and co-founder Anil Stocker with publications in the North West and Yorkshire.

Anil this week joined Manchester office head Ben Day in front an audience of business and finance professionals at the One St Peter’s Square home of KPMG.

As well as celebrating MarketInvoice’s £20m achievement in Greater Manchester, Anil revealed that to date the company has provided financial support totalling £570m.

He now has his sights set on breaking through the £1bn barrier in 2016 and we have little doubt that MarketInvoice will achieve that goal.

“Intelligent Conversation played a vital role in our launch campaign in Manchester, introducing us to the right people at the right time,” said Paul Crayston, Head of Communications at MarketInvoice. “They understood our objectives and delivered to the brief.”