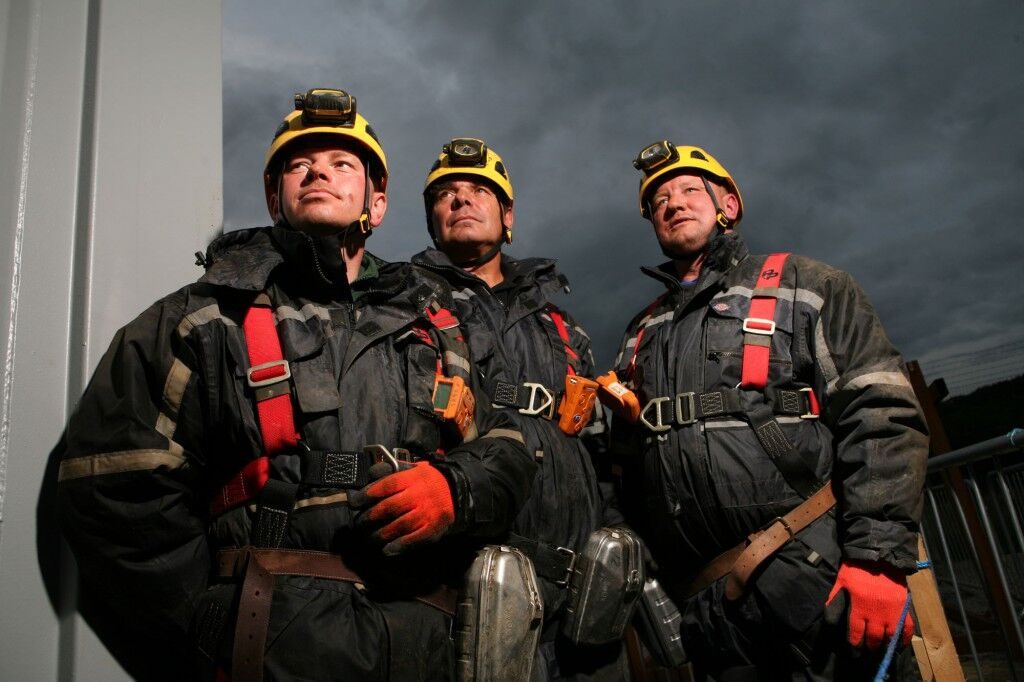 A prescription service increase of 400% year on year

The team enjoyed double success at this week’s CIPR North West Pride awards – scooping a Gold award for Crisis and Issues Management and a Silver for best Healthcare campaign.

The gold award was for a high-profile but sensitive campaign we developed with the United Utilities press office about the first structural analysis of the 90km long, gravity-driven Haweswater Aqueduct – one of Europe’s most significant water assets. This ‘mega pipe’ supplies drinking water to 2 million people; it had to be emptied and shut off for two weeks to enable teams of specialist engineers (who we dubbed ‘Aquanauts’) to investigate.

The operation had the potential to produce a significant positive story but also carried a number of public safety and reputational risks. The judges said it was ‘a very well planned and executed campaign on a difficult and sensitive topic. Although this was an issues management campaign, the creative elements were none the less impressive. A deserved winner.’

The healthcare award win was for a consumer-facing campaign for internet and mail-order pharmacy Pharmacy2U. Using local and national media and social media activity – and a partnership with Asthma UK – we helped the company to increase patient registrations for its free NHS repeat prescription service by 400% year on year. Pharmacy2U Commercial Director Dr Julian Harrison said: “I have no doubt that the PR campaign played a key role in the strong business outcomes achieved.”

The agency now boasts a total of 10 awards, including national and international trophies. We’re fast running out of shelf space…