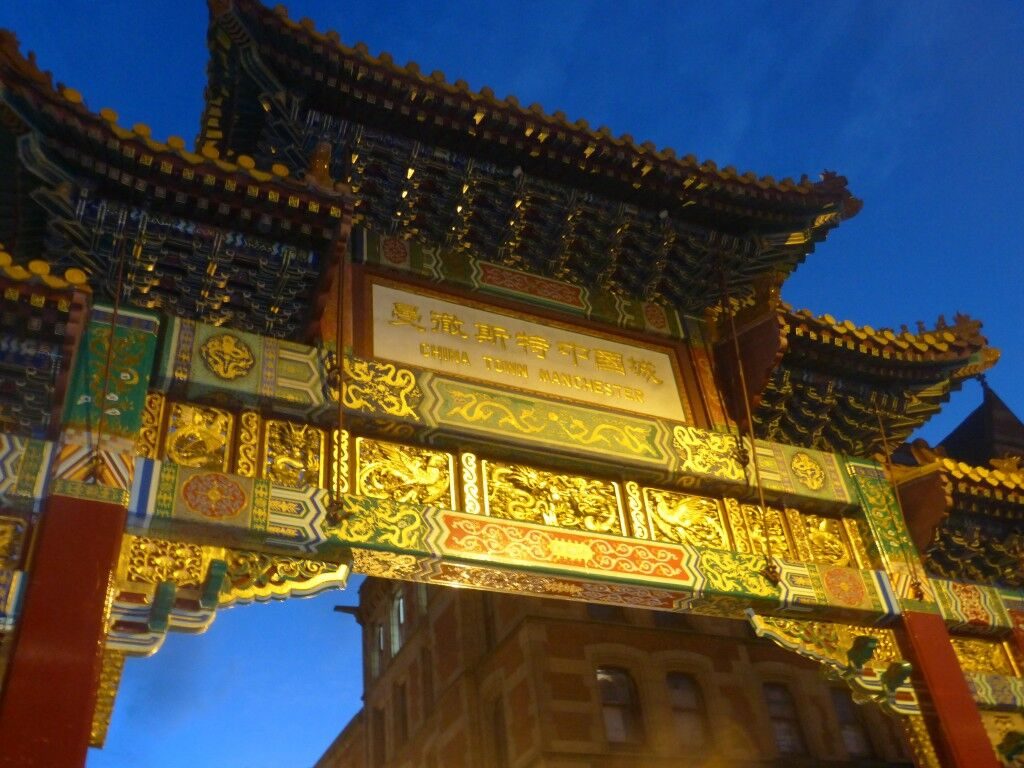 If he was on Twitter (and he isn’t, we checked) there would be a strong argument for including President Xi Jinping of China on the Intelligent Conversation Twitter list of key North West influencers.

China’s economy is not the snarling tiger that it once was, this month recording its slowest quarter of economic growth since 2009. But a little context is helpful here. Entire cities are springing up in China in the time it takes more established nations to overhaul ageing infrastructure. China has money to invest at home and abroad, and the British Government recognises that fact. When the Chinese president visits the Northern Powerhouse, we should all take note.

Chancellor George Osborne‘s recent tour of China brought good news for the North West region, including millions of pounds worth of investment for new homes in Greater Manchester. Chinese companies were invited to bid for the work that will go into the transformational high-speed rail link between London and the north, a vital component of the Northern Powerhouse.

Business deals were sealed and publicised during President Xi’s reciprocal visit. Chinese investment means that the first new nuclear power station to be constructed in the UK since 1987 will be built at Hinckley Point, Somerset, in a deal between EDF Energy and the China General Nuclear Power Corporation. A £130m ‘China Cluster’ was unveiled at Airport City during the visit and will provide a commercial base for Chinese businesses arriving in the UK.

One way or another, international barriers are being broken down and that means opportunities on all sides. To hammer home that point, President Xi’s four-day visit included a tour of the City Of Manchester Stadium, which itself stands at the epicentre of a vast area of regeneration underpinned by investment from overseas.

Given continuing concerns over China’s record on human rights, it is understandable that Britain’s hospitality has been the subject of much comment. There remain uncomfortable truths but this precarious tightrope walk is a necessary one. It is surely better to maintain an open and meaningful conversation than turn a cold shoulder. We must be hopeful that there is at least tacit understanding from President Xi that continuing business relations are inextricably linked to human rights reform.

Importantly, President Xi’s visit is a reminder that businesses based anywhere in the world must be alert to the potential for collaboration and opportunity from all four corners of the globe.

The talented team at Intelligent Conversation is proud to be based in the North West of England, but is drawn from across Europe. Similarly, we represent clients whose influence is felt across the globe. The lesson we have taken from the Chinese visit? Be alert to opportunities that might present themselves from anywhere in the world. There will always be ethical concerns for any responsible business to consider but at least be ready to become part of the conversation.