Call the lawyers – or not protecting your company reputation

Call the lawyer or not? Protecting your company reputation

In the fast moving world of social media, a company's reputation can be seriously damaged in a matter of moments. So what's the best way to deal with an online assault on your  company's profile? 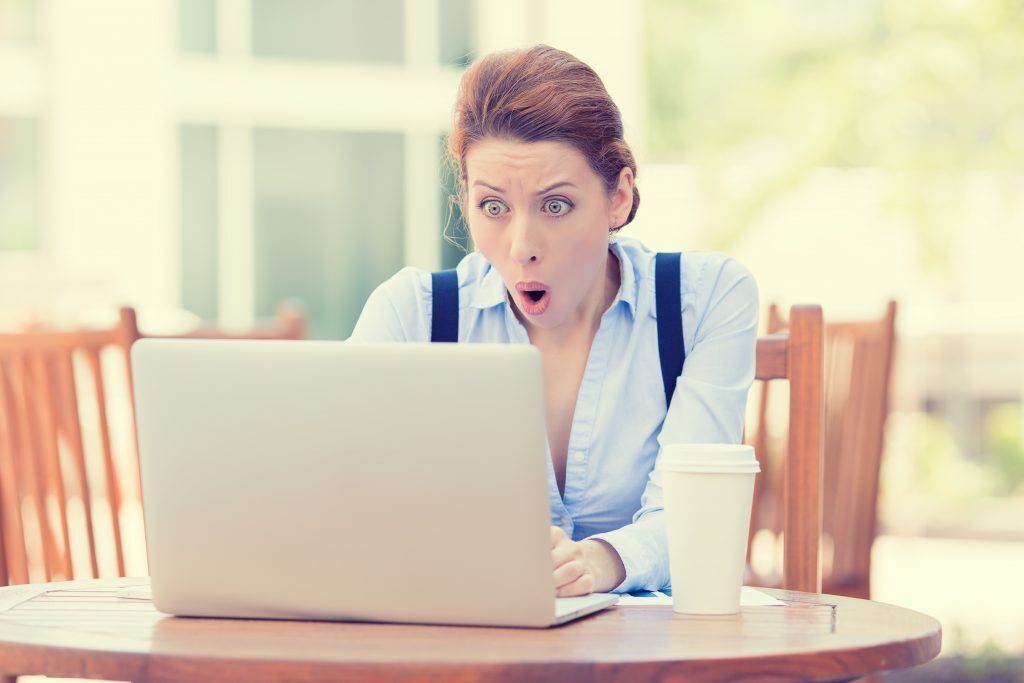 Your reputation is your livelihood, protecting it should be paramount – but protecting it in the right way is vital or you could end up doing even more damage.

Last week we invited law firm Pinsent Masons to IC HQ to talk to us and our clients, about reputation, defamation and when you call the lawyers in.

We kicked the morning off with butties, pastries and some good strong coffee before settling down to listen to Alex Keenlyside and Imogen Allen-Back advise us on just what to do when your reputation comes under fire.

Over the past ten years the way stories have been told has changed. Ten years ago the threat would come dressed in the guise of the dreaded call from a national newspaper asking for comment on a story they were planning to run.

Now, we’re at a point where there has been an exponential rise in the threat. Whether they’re employees, customers or competitors: everyone has the potential to be an author, but without the balanced viewpoint that journalists are required to bring to their work

Alex and Imogen stressed that the law shouldn’t always be the first resort when managing reputational issues. Often managing the crisis through effective public relations is the best way forward.

However, there are times where you may need legal advice. In that case, how does the law protect your reputation when the goalposts are always changing?

There are a number of legal tools available to assist when a company’s reputation (or that of its employees) is attacked online:

However, according to the Defamation Act 2013, a statement or action is not defamatory unless the publication of it has caused, or is likely to cause, serious harm to the reputation of the claimant. In the case of a corporate, this introduces a requirement to show the publication has caused serious financial loss.

Take for example Company A – they place a statement on their website suggesting that Company B is sourcing materials that are both environmentally damaging and from mines which use child labour.

They also state that Company B will no longer be manufacturing a range of popular entry-level machines and will instead concentrate on the premium market. All of which is untrue.

In addition, Company A has sent this information by email to its customer database and placed a post on its Facebook page using Company B’s logo.

Under the 2013 Defamation Act the first statements relating to environmental damage and child labour would be classed as defamation, as they are statements that would cause damage to the reputation of Company B.

Stating that Company B is stopping production of a popular line (which Company A happens to make a competitive line of), is a malicious falsehood, as it’s designed to take custom away from Company B, therefore causing financial damage.

Thirdly, the misuse of Company B’s logo might be infringement of its IP rights.

Send in the lawyers?

When the reputational attack comes from a well-known competitor, it can be especially damaging, as they’re targeting the same shared audience. But what action should Company B, or you, take in this situation?

Your reputation is your livelihood, protecting it should be paramount – but protecting it in the right way is vital or you could end up doing even more damage.

Join us again next week for Part 2 in this series, where we’ll look at the practical steps you can take as a business to protect your reputation before it’s even been targeted.