Is the RRS Boaty McBoatface a case of a poll gone wrong or an example of how to react well to the unexpected? Senior Consultant Kam Arkinstall takes a look. 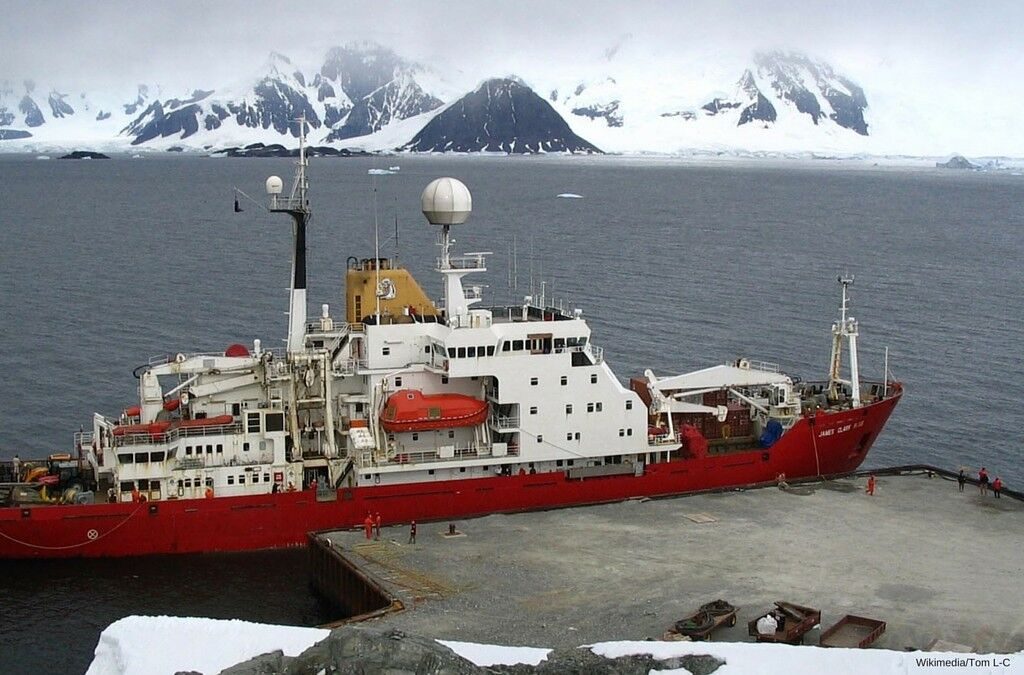 The NERC has had the confidence to react brilliantly to the story.

Unless you’ve had your head in the sand for the last week or so you’ll likely have heard about ‘RRS Boaty McBoatface’ – the frontrunner in the Natural Environment Research Council’s (NERC) poll of name suggestions for their new research ship. It’s certainly had us all smiling in the IC office.

Since the name emerged as the most popular suggestion (with nearly 10 times as many votes as the second choice) there have been a myriad of articles about the poll. Some have taken the ‘when polls go wrong’ line, pointing out the dangers of asking the internet for its opinions. But has this really gone wrong for the NERC? I think that’s debateable.

While I’m no advocate of the saying ‘there’s no such thing as bad PR’ (because there is), I don’t think this poll falls into the bad PR category. It’s a feel-good story which has raised awareness of the NERC without them actually being saddled with the name Boaty McBoatface (or Usain Boat or Boatasaurus Rex for that matter) if they don’t want it.

The NERC has also had the confidence to react brilliantly to the story, managing to get key messages about the ship and their work into a lot of the coverage. Let’s take a closer look…

NERC reacted in the right way

The Council’s team clearly had a plan for how they wanted to communicate the poll, but they were flexible enough to adapt the messaging to fit the – perhaps unexpected – turn of events. While you can’t plan for every eventuality in PR, building in enough time to be able to react in the right way is vital.

Previous instigators of online polls gone wrong have received bad publicity after taking the poll down early or decrying the public’s suggestions. Far from doing this, the NERC seems to have embraced its new-found fame with good grace and their reaction shows careful consideration.

They haven’t commented directly on the Boaty McBoatface suggestion – or indeed any of the other silly ideas. Instead they’ve praised the “enthusiasm and creativity” shown by the public and have continued to encourage people to vote.

In a comment to the Guardian, Alison Robinson of the NERC said: “We’ve had thousands of suggestions made on the website since we officially launched. Many of them reflect the importance of the ship’s scientific role by celebrating great British explorers and scientists. Others are more unusual but we’re pleased that people are embracing the idea in a spirit of fun.”

Not only have they been faced with a media onslaught, but the organisation soon found the voting website crashing under the volume of traffic. While there may have been a bit of panic behind-the-scenes, their reaction to this was equally admirable. Matching the tone of the public’s response, they took this light-hearted approach to maintenance on the site: Our #NameOurShipsite will be undergoing maintenance to improve the user experience from 1130. Please bear with us.

40 people are talking about this

And they continued to put their key messages out during the media storm, ensuring that people visiting their social profiles for the first time found out what the poll was really about: 36 people are talking about this

It wasn’t just their own channels where key messages appeared. An article on CNET and another in the Guardian, as well as this Telegraph contribution are just a few of the many articles which, although focusing on the funny name suggestions, have put across various key facts about the NERC and the new research ship – many of which can be traced back to the original press release or the Name Our Ship website.

By maintaining a consistent and on-message response to media enquiries, and ensuring all their materials were packed full of the right messages throughout, NERC has been able to reach millions of people with their campaign.

Ultimately, considering that a large swathe of the British public almost certainly didn’t even know what the NERC was before this story landed, the coverage and attention they’ve gained – which has largely been light-hearted or positive – can only be a good thing for them.

Getting the set up right

A key lesson about online polls that this story reveals is the benefit of thinking through the possible outcomes beforehand. Of course, all this coverage may not have worked in the NERC’s favour if that meant they were going to be stuck with a silly name.

Luckily, it looks like whoever set up the poll had thought this through. So while we all love the name RRS Boaty McBoatface, the Council doesn’t necessarily have to go with it.

Now I can only assume they need to figure out a polite way to tell the public ‘thanks, but no thanks’. Good luck NERC!